Jennifer’s writing is widely produced and published. Following are selected links to some of her works.

“Tomorrow or Next Year” (play) at Feels Blind Literary

“Habitation,” “Illuminated Page,” “Moths,” and “The Surrealist Learn to Fly” (poems) in Poetry

“One Explanation” (poem) in Harper’s Magazine

“Anniversary” (poem) at One 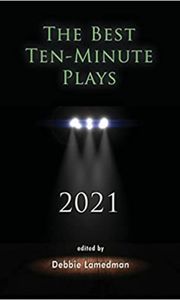 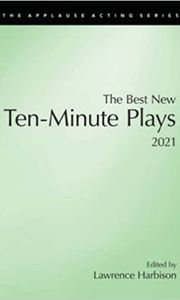 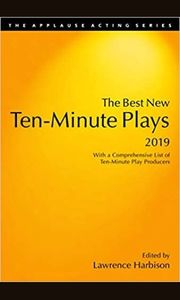 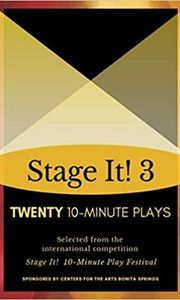 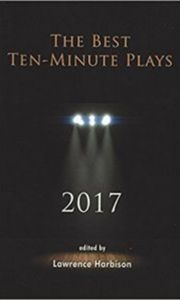 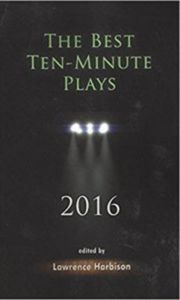 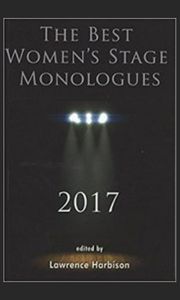 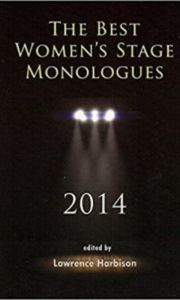 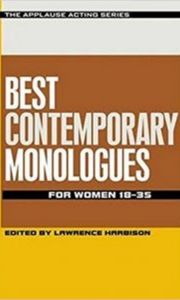 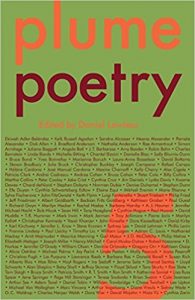 American Poetry: The Next Generation
(“Anonymous Wedding Photo,” “Buster’s Last Hand,” and “Poem for the Womb”
from White) 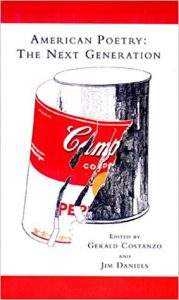 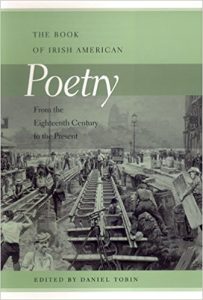 Veils, Halos & Shackles: International Poetry
on the Oppression and Empowerment of Women
(“Susanna and the Elders” from White) 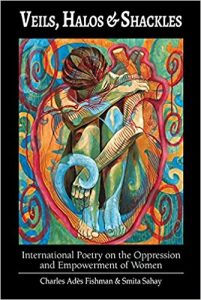 “Moths” (a poem) set to music by Robert Patterson in Summer Songs: A Song Cycle

“Moths” (a poem) at The Writer’s Almanac with Garrison Keillor